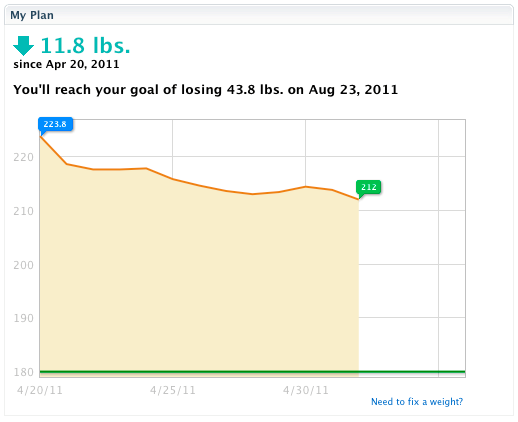 Lessons From the PSMF

So I’m about 2 weeks in and I’ve lost just under 12 pounds. I know some of that is water but some of it isn’t. In addition, I’ve definitely gained something as well!

This diet has made me smarter. Some of the lessons are cool. Others are absolutely shocking. I’m learning though.

You’d think I’d have myself pretty figured out by now. I’m a pretty observant guy. I’ve been around for a couple years now, right? And I’ve been compelled to figure these type of things out all my life. Well, I have figured out a slew – how to deal with my allergies (Sinus Rinse is the key btw); my upper back and neck issues (series of stretches that put the cycle of spasms behind me); my lower back issues (more stretches) – but I just stumbled upon some things that should have been obvious to me years ago.

The first thing that I’ve learned is that diet is really the key. I used to think that it was pointless to diet if I couldn’t exercise. I’m such a fan of food that just going into a state of denial without hope of significant progress was pointless torture. I know that when I exercise hard, my body wants to eat healthier. It makes everything easier. So if for some reason I couldn’t exercise (back pain, injury, etc.), I thought there was no reason to worry about the diet.

Well that’s absolutely wrong. I did something this go around that I’d never done. Sure I tracked calories here & there but I actually went out and figured out my baseline calorie intake to maintain my current weight (about 2,700 calories according to some sources). Then I figure out how much I wanted to lose and how many calories it amounted to (about 3,500 calories per pound). Then I jumped in a spread sheet & did some projections using my daily calorie baseline and what I thought I could do in terms of a daily calorie deficit. 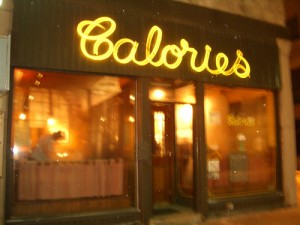 Basically I’m looking to lose about 40 pounds and with a daily deficit of 1,500 calories, I should be able to do that in about 90 days.

When looking at the numbers, it’s obvious that you can make far, far great impact on a daily calorie deficit with diet than you can with exercise. Exercising for a decent amount of time, still really results in a moderate calorie expenditure. Working out for an hour or so burn 300 − 600 calories but by controlling your diet, you can stay full and put yourself at around a 1,500 calorie daily deficit.

Another huge, huge realization from this diet, this PSMF, is that I’ve learned that I’ve been eating wrong for years. If you know me at all, you know that food is a huge passion for me. I think that factors other than taste will have much more influence over what I eat forever.

For the past 10 years or so, I’ve gotten used to my “Asian stomach.” Pretty much nightly it would act up and I would be driven to the Tums bottle. There are a number of things that really fire it up quick too: coffee, hard alcohol, wine, etc. I do know that my allergies (had forever) do play a definite role. I have a very, very consistent battle with drainage. If I don’t get something in my stomach at certain times, the drainage triggers the stomach acid and I’m in for it.

All of a sudden, my nightly 2-3 hours of late evening runny nose is gone. My roiling stomach, post nasal drip, constant use of Tums and need to sleep only on my stomach (so the drainage didn’t head down into the belly) are gone. Since I’ve gone on this PSMF, my allergies have been quiet.

I didn’t make the connection until my first “free day” last Friday. On Friday, we went out and ate at Cycle. We had killer, killer food by Jeff Kraus of Truckin’ Good Food. I also had a couple of cocktails, a Negroni and their Jamaica Agua Frescas with Tequila. So after enjoying that meal greatly, I ended up in a semi-typical state where a couple hours later my stomach was killing me. Went straight for the Tums. Made a point to sleep on my belly, a daily habit that’d I’d forgotten over the few previous days, to prevent the drainage from ending in my stomach. Pretty typical scenario. I’d had versions of it nightly for many, many years. If we went out & ate & I drank, it’d always be worse. Getting the pukes was a pretty regular occurrence for me too. After a night of eating with a couple cocktails, no surprise if I was up in the middle of the night with that. If I got up really early and didn’t get much sleep, the same again. 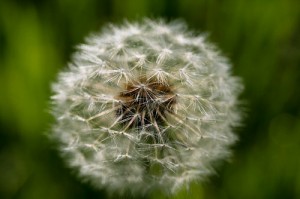 So I think it was the next day that I realized that my allergies were horrible again and they hadn’t been bothering me (I’d been on the diet for 4 days at this point). With jumping back on the PSMF, my allergies went away immediately again. And since then they haven’t returned. I’m positive that it is food related. I even had a huge coffee the day after with no ill effects. I can’t remember the last time that happened. I’m not sure exactly what triggers it, maybe wheat or something common as it happened nightly, but it’s something.

I knew all about the theory behind this too. I think it was 11 years ago that a chiropractor/Chinese medicine doctor that I was seeing on Kauai was recommending that everyone follow  the blood type diet (Eat Right for Your Type). I gave it a shot at that time & thought it made sense. For me, the big thing was no wheat. Meat, vegetables, rice were all ok. I followed it pretty strictly for many months. I probably felt better but I never really connected the dots.

So now that they’ve been connected, I guess I need to find out exactly what does trigger the allergies.

I also had another major epiphany as a result of this PSMF. This weekend we were hanging out with friends, Jason Willensky and Omer, and talking about diet and exercise.

When discussing workouts, Omer mentioned that interval training helps burn visceral fat, the fat under your muscles around your organs. I’ve been doing some beginner version of intervals so that’s cool. Well, I’ve heard about and knew that visceral fat is the bad fat. It’s what causes so many major health problems.

And I have a bunch of it. I never thought about it before but lately I’d been wondering where all my girth was coming from. I knew I didn’t have THAT much under the skin jiggle to complete the ample figure I’ve been sporting. As I started losing pounds, I was wondering why I was still so large. I’d thought before that it was maybe food in the stomach or water or something. I finally realized that it’s fat! I have a  bunch of it is *under* my abs! Not good!

Of course that’s why the rowing machine feels nothing like it did 15 years ago. Leaning forward to complete the front part of the stroke is brutal. I knew I didn’t remember that sensation & had no idea why. And now the pressure that comes from bending over to tie my shoes makes perfect sense as well.

The good thing is that I already feel it going.

And this diet thing, shedding these lbs. is now even more important to me than it was a couple weeks ago when I started.